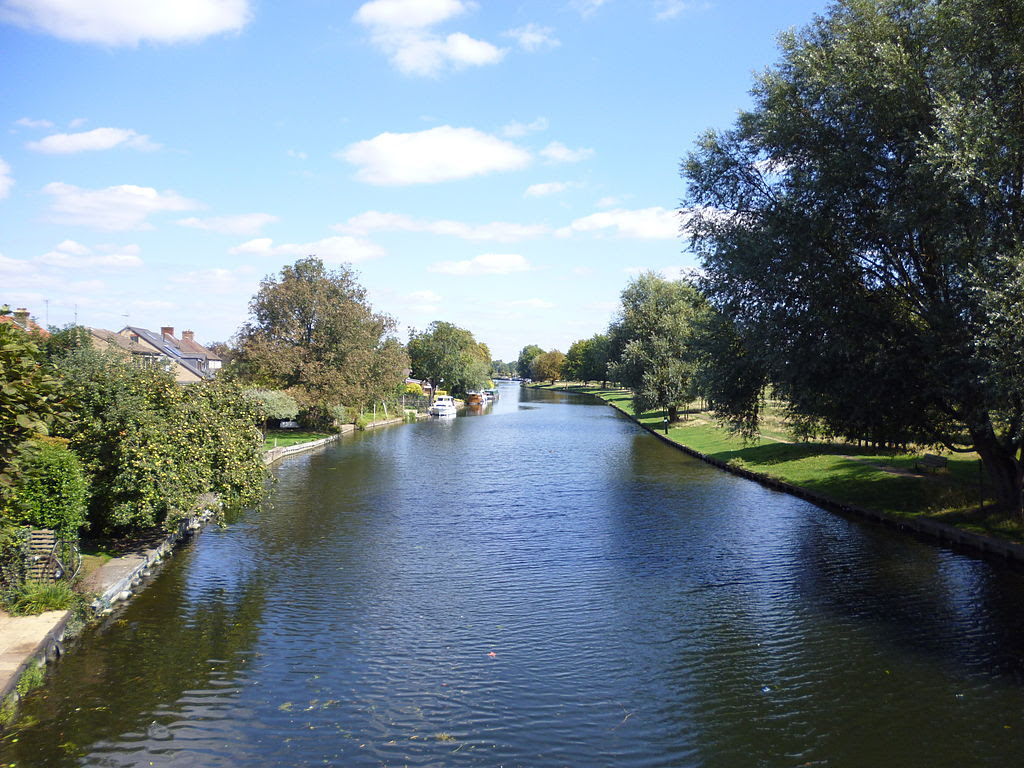 Latin aqua 'water' < *akw-ā (f.) is an interesting word with correspondences in Germanic *áxwō 'river' (Gothic ahwa, Old High German aha) as well as Celtiberian akua,  whose meaning is probably 'river' (cfr. tar akuai 'across the river' in Botorrita III1). Contrarily to what many scholars think, its original meaning isn't 'water' but 'river'2 and belongs to the Old European Hydronymy (OEH), a corpus first studied by Hans Krahe and more recently by Francisco Villar and which represents an older form of IE than the historically attested languages3. 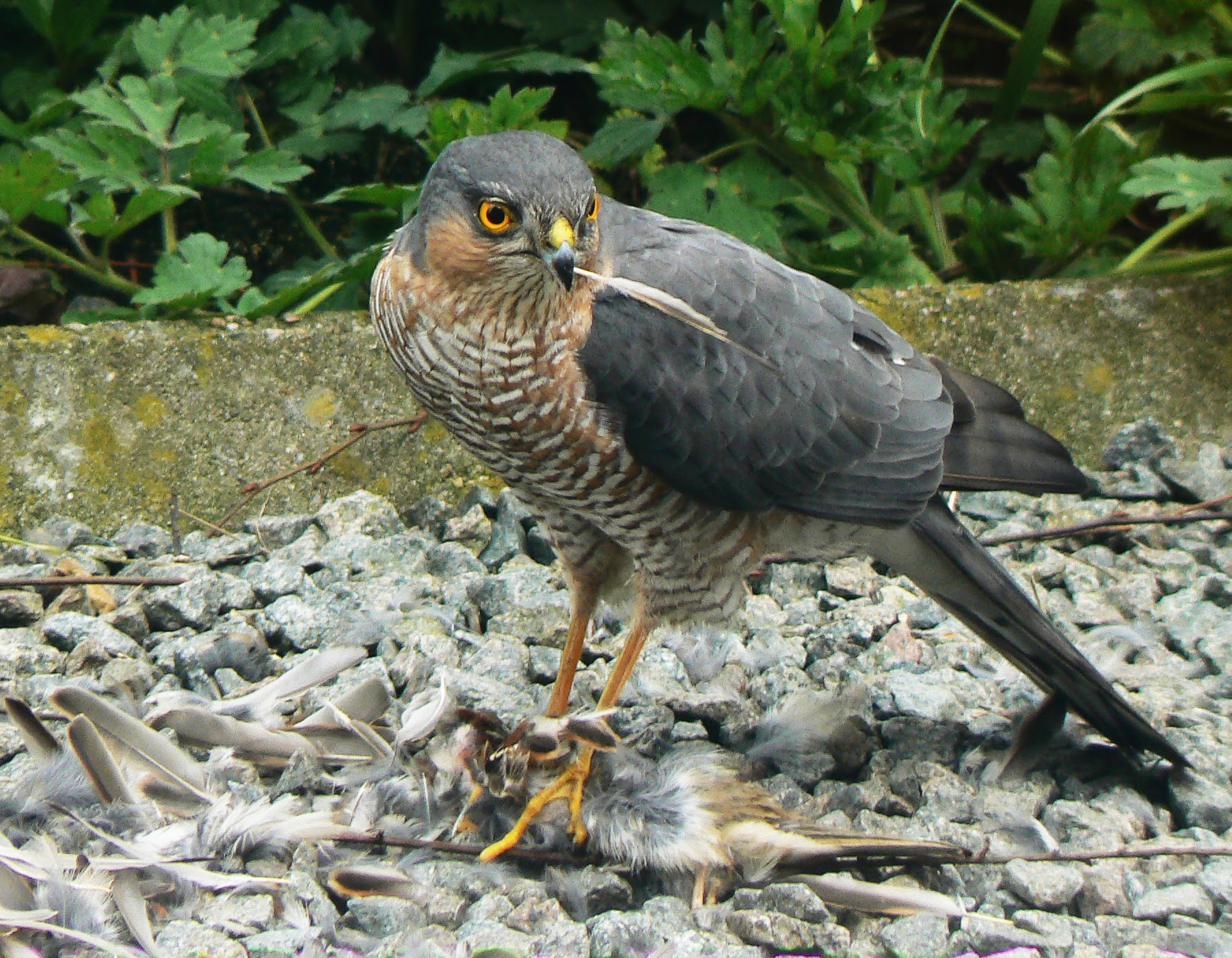 2 Despite so, it has been compared it to other 'water' words, both within the IE family and oustide, even up to the point of building upon it a "global etymology" (Ruhlen).

3 More specifically, its agglutinative morphology would correspond to the "IE I (pre-flexional)" stage proposed by Francisco Rodríguez Adrados. Of course, Vennemann's proposal of OEH being related to Basque must be rejected.
4 M. de Vaan (2008): Etymological Dictionary of Latin and the Other Italic Languages, p. 21.
Written by Octavià Alexandre a 17:15